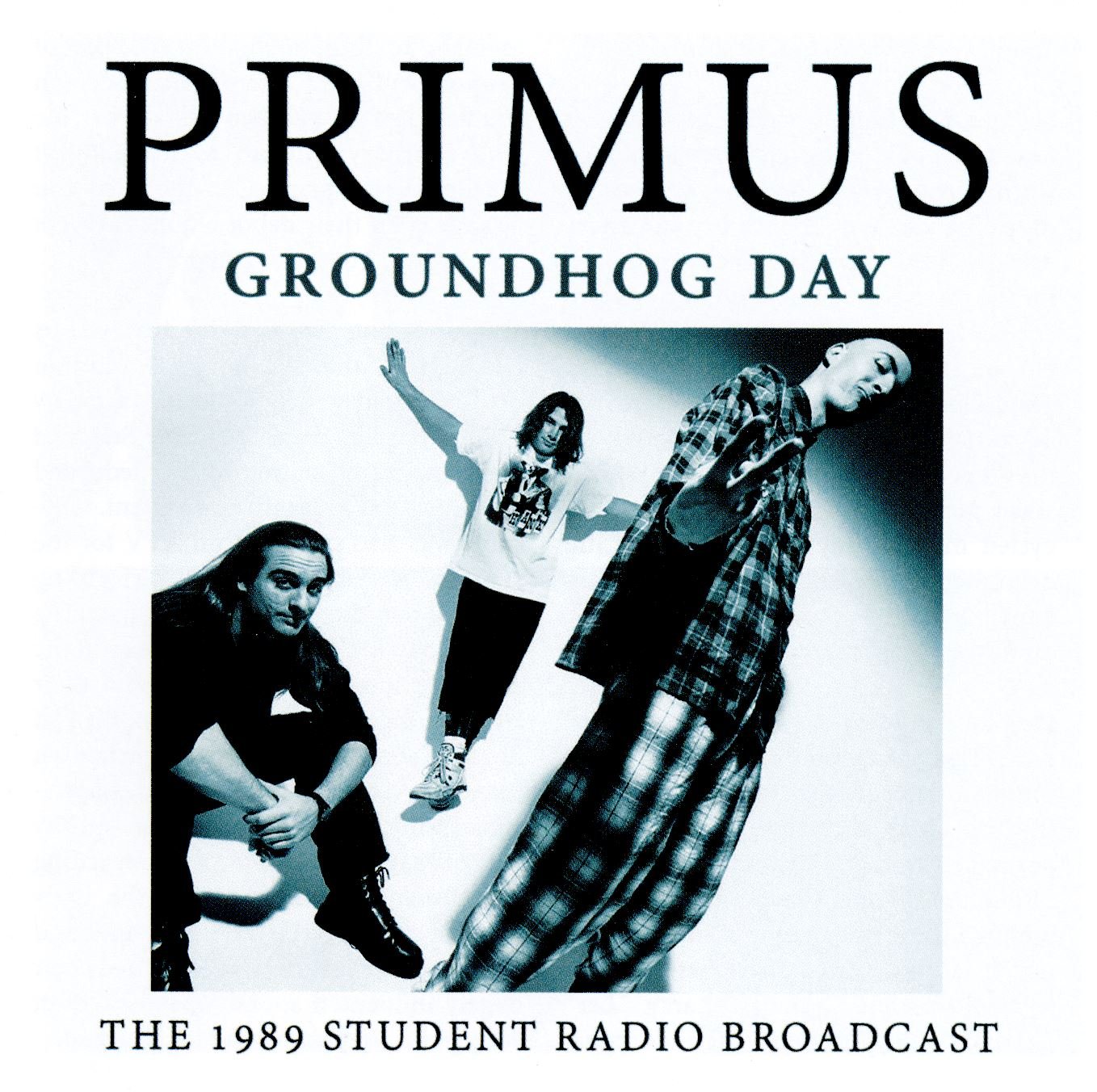 1989 BROADCAST RECORDING FROM STANFORD UNIVERSITY, CA The recording featured on this CD is taken from the 3rd May 89 edition of Wednesday Night Live, a show presented by Ben D on Stanford University radio station KZSU, dedicated to showcasing local new talent. The show was also simulcast on XTV for the students viewing pleasure. Performing live in the studio, Primus play a scorching set of tunes that would later appear on Suck On This and their 1990 studio debut, Frizzle Fry. Broken up by some immensely entertaining interview segments with the chaps - showcasing in particular the quirky wit of Mr Claypool - this recording is a fascinating insight into the early days of this now legendary band and demonstrates just how well formed their hugely influential sound was at such an early point in their second incarnation. Formed as Primate in El Sobrante, CA in 1984 by Les Claypool and guitarist Todd Huth - at the time backed only by a LinnDrum machine - Primus took on the name by which they have been known since, a month or so later, and thereafter cycled through any number of real life drummers; they finally settled on Jay Lane, at the time skins man for ska-funk outfit the Freaky Executives. Despite recording a pair of demos and receiving considerable attention for their unique brand of bass-heavy funk metal, the trio came very close to disbanding permanently in 1988 after the departures of Huth and Lane. Claypool temporarily rejoined his former group Blind Illusion, which at the time also featured Joe Satriani disciple, guitarist Larry Ler LaLonde. Claypool and LaLonde came together to form a new incarnation of Primus, with Tim Herb Alexander on drums, performing two shows on the 25th February and 5th March 1989 at the Berkeley Square, CA, recorded live to appear on their debut album Suck On This, released that November.

Til Death Do Us, UncheckableBy Artevelde University of Applied Sciences, BENovember 16, 2021